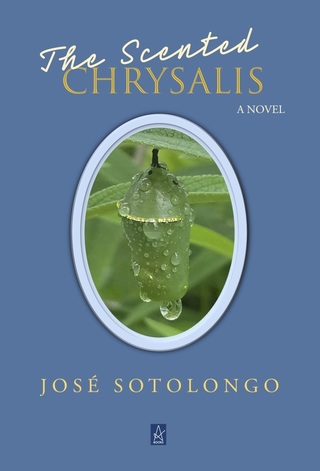 Lucas is an assistant district attorney in New York City, married to Angie, another professional in the metropolis. They’re young, healthy, and miserable in their marriage. When their relationship reaches the brink of self-destruction, Lucas goes on a retreat to a monastery looking for answers, despite the fact that he has no religious faith. With the help of a monk who is a trained psychotherapist, Lucas begins to accept what we have been witnessing all along since we met him in infancy: despite his love for and devotion to Angie, he is primarily attracted to men.

Through the backstories of the people in Lucas’ life, we see the horrible impact of the AIDS epidemic in the 80’s and 90’s on the already stigmatized gay community, and the damaging intolerance towards gay people and their families. For his part, Lucas is filled with self-hatred, because he views himself as a pariah. It is only through careful thought and analysis in the monastery that he sees the similarities between oppressive, totalitarian regimes of the twentieth century and the persecution of the gay community.

The novel weaves together the writings and teachings of great philosophers (Hannah Arendt, Kierkegaard, St. Augustine) that help Lucas see his sexuality in a different light of legitimacy, and we join him as he finds his path towards a fulfilled and hopefully happy life.